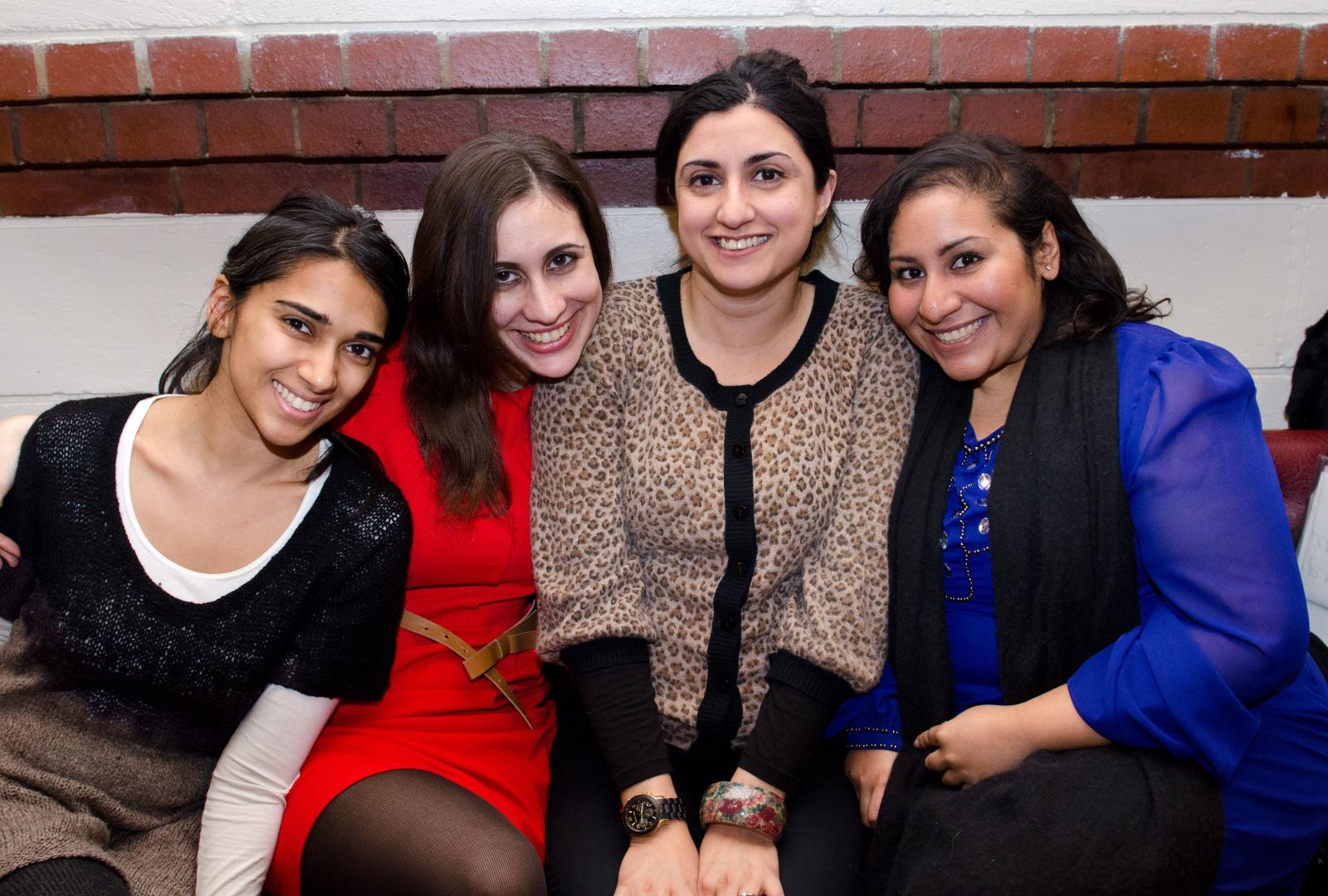 What a day! On 8 November over 300 people came through the Tricycle Theatre to be a part of MUJU’s Upstarts Festival 2009. Collaboration was the order of the day with MUJU presenting two new pieces of work, spoken word artists sharing the space and a special performance by Yalla!, a new collaboration between artists from the 3 Faiths Forum. And that was all before 4pm.

The evening was great with act after act taking the stage including Ian Stone, Prince Abdi, Luke McQueen, Imran Yusuf, Joe Borr and Ayesha Hazarika providing a melting pot of comic genius. As if things couldn’t get any better, a Q&A with David Baddiel topped off proceedings.

This day was a follow up to the MUJU Upstarts Festival in 2008 where we led a full day of cross-cultural artistic collaboration including music, comedy, and graffiti with a performance from MUJU to close the event. Over 400 people attended the festival and enjoyed performances from Joe Bor, Prince Abdi, Theo Bard, Berakah and MUJU.